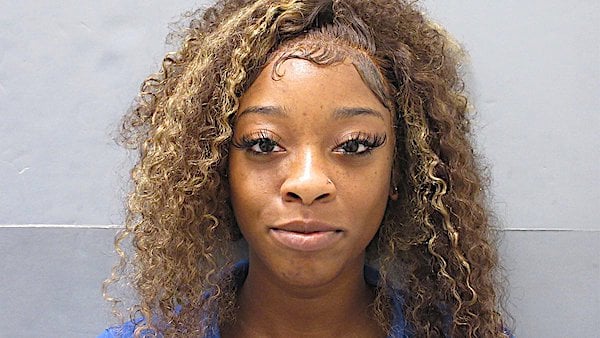 (GRAY NEWS) -- KEY LARGO, Florida – A 19-year-old Florida woman was arrested Thursday morning and told a deputy that getting arrested was on her bucket list, officials said.

According to the Monroe County Sheriff’s Office, Janiya Shaimiracle Douglas was speeding and driving recklessly in Key Largo when Sgt. Robert Dosh attempted to pull her over. Douglas did not pull over for quite some time until finally coming to a stop at a three-way intersection, the sheriff’s office said.

Dosh said that Douglas told him that getting arrested was “on her bucket list since high school.”

The post Woman says getting arrested was 'on her bucket list since high school' appeared first on WND.