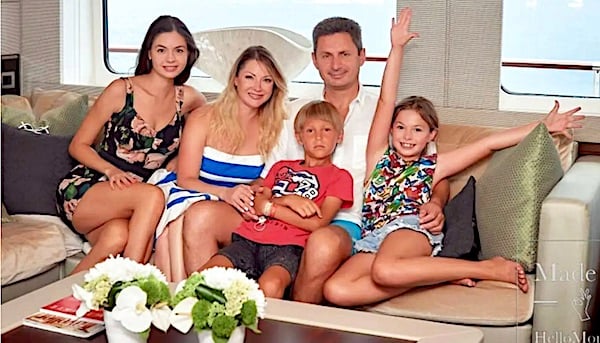 (CNBC) -- A Russian billionaire has died in a helicopter crash near the French-Italian border, marking the latest sudden death of a figure in the cryptocurrency world.

Vyacheslav Taran, 53, founder of Forex Club and president of the Libertex Group, was the sole passenger of a helicopter that crashed in Villefranche-sur-Mer this weekend, according to multiple reports.

“It is with great sadness that Libertex Group confirms the death of its co-founder and Chairman of Board of Directors, Vyacheslav Taran, after a helicopter crash,” the firm, which bills itself as a leading foreign exchange and crypto trading platform, said in a statement.