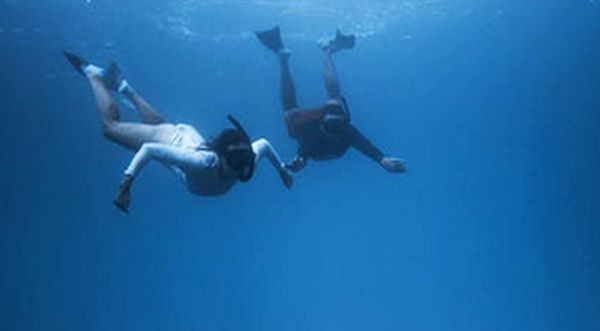 (FOX NEWS) – Talk about a find. A treasure trove of jewels, medallions and historic artifacts has been uncovered in the Bahamas that date back to the legendary 17th century Maravillas shipwreck — and the public is about to get a look at it.

Nuestra Señora de las Maravillas (Our Lady of Wonders), a two-deck Spanish galleon, sank on Jan. 4, 1656, off the Little Bahama Bank in the northern Bahamas on a trip to Seville from Cuba. It had been carrying numerous treasures of both royal tax and private property.

The 891-ton ship went down after colliding with its fleet flagship. It struck a reef 30 minutes later — and ultimately sank.