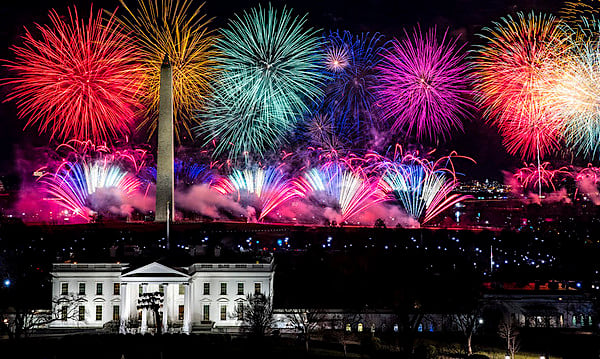 Fireworks illuminate the sky over the White House Wednesday, Jan. 20, 2021, in honor of the inauguration of Joe Biden and Kamala Harris. (Official White House photo by Chuck Kennedy)

(STUDY FINDS) -- NEW YORK — Independence Day may be synonymous with summer, but a new survey finds many Americans should go back to school! It turns out one in three people don’t know how to spell “independence” — and even fewer know why Americans celebrate on the Fourth of July!

Specifically, the poll of 1,030 Americans, commissioned by Lawsuit.org, found over a third spell independence incorrectly. Moreover, researchers add that internet searches for “how to spell independence” skyrocket by 85 percent during the July 4th holiday weekend.

The most common way people misspell this important word in the American lexicon is by using an “a” — spelling it “independance.”