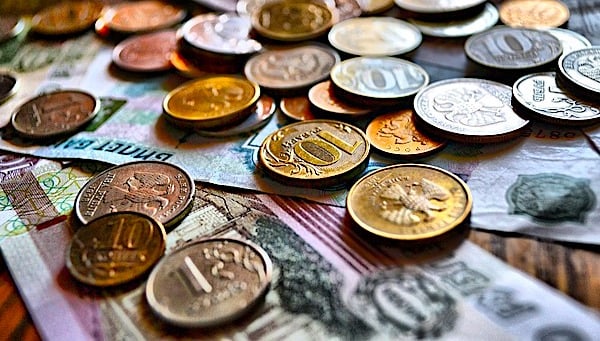 (INDEPENDENT SENTINEL) – The Russian Ruble is now the WORLD’S best-performing currency. In spite of, or rather because of, sanctions, the ruble has reached a seven-year high against the dollar. This is as Joe Biden kills the US dollar.

The New York Times reported that a “combination of capital controls, rising exports, and falling imports have strengthened the Russian currency since it plunged in the weeks after Russia’s invasion of Ukraine.”

The Times writes: "The ruble cemented its unlikely status as the world’s best-performing currency, rising to new multi-year highs this week. Since collapsing in the weeks after Russia’s invasion of Ukraine, which triggered sweeping international sanctions aimed at crippling the Russian economy, the ruble has come roaring back."