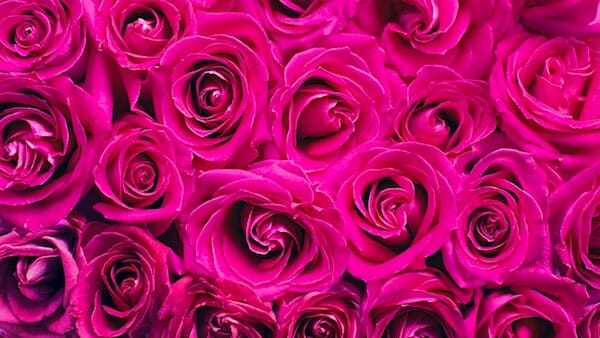 Four "Red Rose" pro-life activists who entered a Grand Rapids, Michigan, abortion business have been cleared by a jury of trespass charges.

The organization reported pro-life activists Dr. Monica Miller, Heather Idoni, Anne Norton and Robert Kovaly went into the Heritage Clinic abortion business in Grant Rapids "to counsel women in an effort to save them and their unborn babies from the harm caused by abortion."

Their visit on May 13, 2020, triggered the abortion business to call police and insist in trespassing charges.

But the pro-lifers "did not possess weapons. Rather, they were armed with red roses and a message of love. They were there to provide information, counseling, and financial assistance – whatever was necessary to help the mothers choose life and to avert the harm caused by abortion," the AFLC explained.

"The abortion center did not want these rescuers near their place of killing because the rescuers’ message of love would turn women away from abortion and thus reduce the profits the abortion center would receive from its killing business," the organization reported.

The jury heard testimony from the abortion business manager, two police officers and three of the pro-lifers, and deliberated only about an hour before returning not guilty verdicts.

Robert Muise, counsel with the AFLC, said, "Roe v. Wade is the unjust law of our time. These brave rescuers are like those brave Americans who by their direct action helped end the unjust Jim Crow laws, which existed for about 100 years in this country. Roe v. Wade has been around since 1973. It is time for that unjust law to go as well."

The same defense team has work on several similar cases in recent years, in fact running up against a judge in a 2019 case who simply refused to allow the pro-lifers to explain their actions.

The charges in that case also were trespassing, and the district court's decision was appealed because of the judge's actions.

In another case, earlier, a court returned guilty to trespassing verdicts for protesters, but the sentence there was probation and the protesters were not even required to report.

The earlier "Red Rose" protests were in Sterling Heights and the West Bloomfield, both of Michigan.