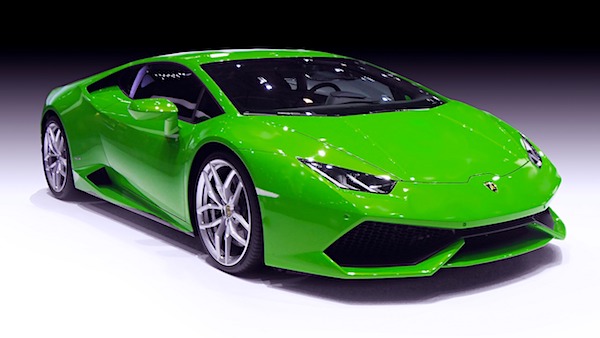 When Congress considers a coronavirus emergency relief bill in the new year, a starting point likely will be the House Democrat plan which, according to an analysis, would shell out some $350 million for wealthy constituents in the nation's 50 richest zip codes.

"It's unclear why such wealthy neighborhoods need so much money to weather the storm," said Adam Andrzejewski of OpenTheBooks.com, which conducted the analysis.

OpenTheBooks.com found in the HEROES Act and found that it allocates $350 million to the 50 richest communities in America.

The handouts in the Democrats' "HEROES Act" go to toney towns such as Wellesley, Massachusetts; Malibu, California; and Old Greenwich, Connecticut. The average annual income for the 50 richest areas ranges from $262,988 to $525,324.

The Foundation for Economic Freedom concludes the $350 million figure likely is on the low end of the range.

The bill, which passed by a party-line vote in October, allocates nearly $700 billion in federal money for state, local and tribal governments.

While Democrats insist the money is needed to pay emergency responders, critics argue that much of it would be used to "bail out" mismanaged blue states that were running massive unfunded pension programs before the pandemic.