Parade ‘shooter’ who killed 6 arrested, had posted videos before massacre 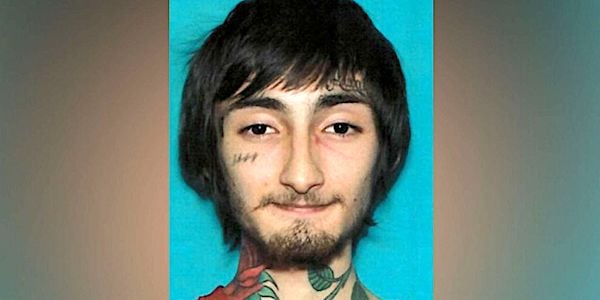 (DAILY MAIL) -- A 22 year-old rapper has been arrested on suspicion of shooting and killing six people at a July 4 parade in an affluent Chicago suburb.

Dramatic photographs from the scene show the suspected mass-murderer - who posted creepy clips about shooting massacres online - being pinned to the ground face-down by police.

The post Parade 'shooter' who killed 6 arrested, had posted videos before massacre appeared first on WND.