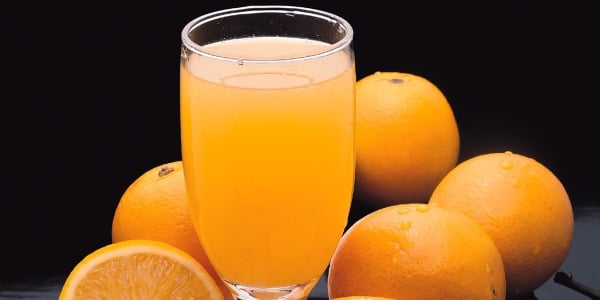 (ZEROHEDGE) – U.S. cold storage of orange juice plunged to the lowest level in half a century after extreme weather in Florida and citrus greening damaged production. Dwindling supplies boosted breakfast inflation as prices of orange juice hit record highs. There has since been a dramatic increase in the orange juice trade between the U.S. and South America to balance out supplies.

Brazilian exports of orange juice to the U.S. in the first four months of the season surged 58% from a year ago to a record 112,500 metric tons at the end of October, according to Bloomberg, citing data from Brazil's Secretariat of Foreign Trade.

U.S. ag traders are resorting to Brazil, one of the world's top exporters of citrus, comes as U.S. stockpiles of cold-stored orange juice plunged by 43% in September from a year earlier – the lowest level since 1977, according to the latest U.S. Department of Agriculture data.