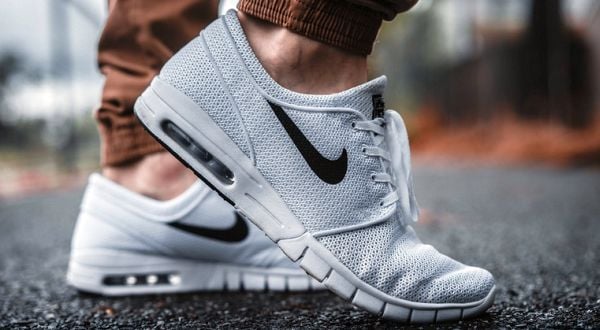 (FOX BUSINESS) – Nike is fully exiting Russia, with the sportswear retail giant saying it would scale down operations in the months ahead.

"NIKE, Inc. has made the decision to leave the Russian marketplace. Our priority is to ensure we are fully supporting our employees while we responsibly scale down our operations over the coming months," the company said in a statement emailed to FOX Business.

In May, the Vedomosti daily reported that the head of the Inventive Retail Group (IRG) – which operates Nike stores in Russia through its subsidiary Up And Run – said the company would no longer supply goods there.