NASA accuses China of intent to take over the moon 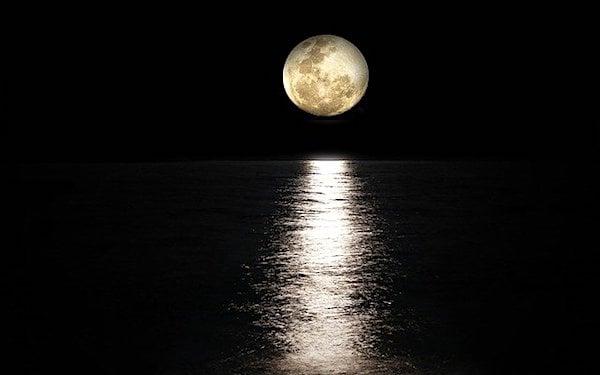 (Image by Patou Ricard from Pixabay)

(REUTERS) -- China on Monday rejected as an irresponsible smear a warning from the chief of NASA that China might "take over" the moon as part of a military program, saying it has always called for the building of a community of nations in outer space.

China has stepped up the pace of its space program in the past decade, with the exploration of the moon a focus. China made its first lunar uncrewed landing in 2013 and expects to launch rockets powerful enough to send astronauts to the moon towards the end of this decade.

"We must be very concerned that China is landing on the moon and saying: 'It's ours now and you stay out,'" NASA Administrator Bill Nelson told German newspaper Bild in an interview published on Saturday.

The post NASA accuses China of intent to take over the moon appeared first on WND.