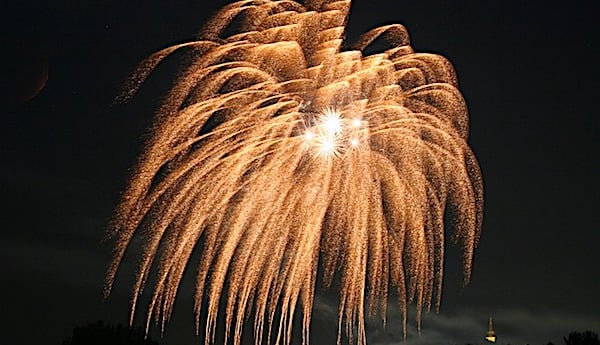 (Image by Kurt Bouda from Pixabay)

(FOX NEWS) -- The city of Orlando, Florida has apologized over a statement made while promoting its Fourth of July fireworks special that said it "can't blame" people who don't "want to celebrate our nation right now."

"A lot of people probably don't want to celebrate our nation right now, and we can't blame them," the original statement said, according to WESH-TV. "When there is so much division, hate and unrest, why on earth would you want to have a party celebrating any of it?"

"But in all seriousness, you know in your heart, Fourth of July fireworks are amazing, especially when you are standing in 90° heat, 100% humidity, next to 100,000 of your closest friends," the statement continued. "In that moment, something takes over and we all become united in an inexplicable bond. Yes, America is in strife right now, but you know what...we already bought the fireworks."