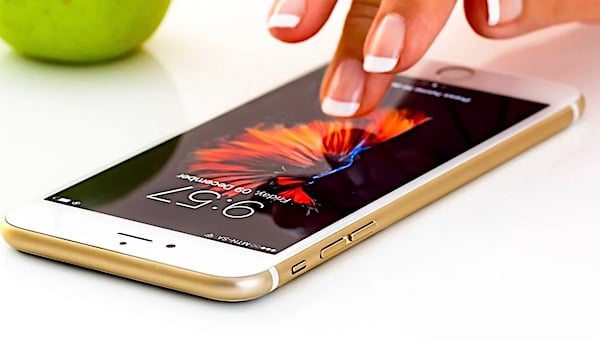 (Image by Steve Buissinne from Pixabay)

(CBN NEWS) -- JERUSALEM, Israel – Israeli lawmakers on Tuesday called for an official investigation into accusations that police used powerful spyware technology against Israeli citizens, including those who were not suspected of crimes, without oversight from a court or a judge.

The outrage came after the Hebrew-language business newspaper Calcalist reported that in 2020, Israeli police used NSO Group’s controversial “Pegasus” spyware to “remotely hack phones of Israeli citizens, control them and extract information from them.”

The Israeli company’s signature Pegasus software works by secretly installing itself on a device without any knowledge or action from the user. Security researchers say Pegasus then transforms the iPhone into a silent spying device with full access to the user’s data, messages, microphone and camera.