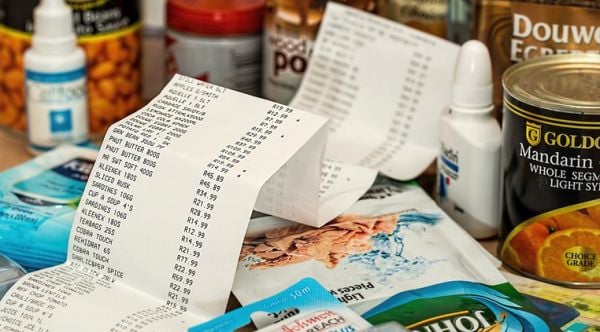 A consumer price measurement used by the Federal Reserve to track inflation spiked again in June and hit its highest level since 1991, government data showed.

The personal consumption expenditures (PCE) price index increased 4% over the 12 months between July 2020 and June, according to a Bureau of Economic Analysis report released Friday. Excluding volatile energy and food prices, the index spiked 3.5% in that same 12-month period.

The index increased 0.5% in June, in line with economists’ forecasts, CNBC reported.

“Inflation has increased notably and will likely remain elevated in coming months before moderating,” Federal Reserve Board Chair Jerome Powell said during a press conference this week. “As the economy continues to reopen and spending rebounds, we are seeing upward pressure on prices, particularly because supply bottlenecks in some sectors have limited how quickly production can respond in the near term.”

“We will not raise interest rates pre-emptively because we fear the possible onset of inflation. We will wait for evidence of actual inflation or other imbalances.” – Fed Chair J. Powell

Powell also noted that inflation could be “higher and more persistent” than the central bank previously predicted.

In addition, another key inflation measure surged 5.4% year-over-year in June, according to recent Labor Department data. The uptick was that index’s largest increase since summer 2008.

The Fed’s inflation rate goal has long been set at 2%. When there is a consistent annual inflation rate increase, individuals and businesses are able to make sound financial decisions to account for higher prices, according to the central bank.

The post Inflation measure spikes to highest level since 1991 appeared first on WND.