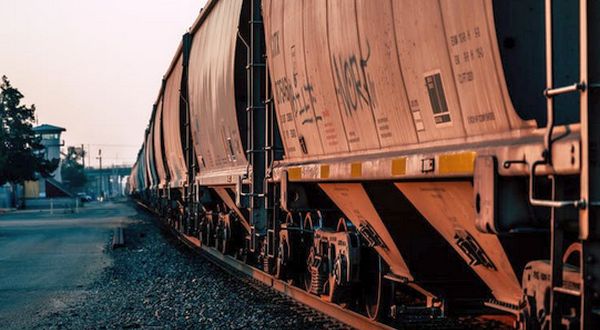 (FOX BUSINESS) – Following the rail union's devastating decision to vote against a tentative deal pushed by the White House, Dennis Pierce, the national president of one of the nation's largest unions, reinforced the workers' internal loyalty by contending that no group would "cross" another's "picket line."

Four unions have voted against the deal, while eight have voted for it. The union that Pierce oversees, the Brotherhood of Locomotive Engineers and Trainmen (BLET), voted to ratify the agreement.

"We've been at the bargaining table for three years trying to work out a contract. All through that time, the railroads have made record profits, they've slashed their workforce, and our guys were forced to work as essentials through the pandemic," Pierce explained Wednesday on "Mornings with Maria."