Feds admit only 17% of pandemic rental aid has been distributed 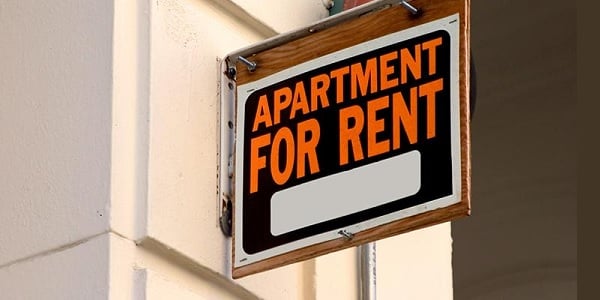 State and local officials disbursed less than 17% of the funds allocated for pandemic rent assistance by the end of August, the Treasury Department announced Friday.

Officials have disbursed $7.7 billion of the $46.5 billion in funds allocated to the Emergency Rental Assistance (ERA) program meant to aid those at risk of eviction, the Treasury Department said in a statement.

The program was created eight months ago and has struggled to distribute its funds to tenants. A number of state officials have said the delays can be attributed to a lack of preparedness to facilitate the distribution of such large sums of money.

“When the Emergency Rental Assistance Program launched earlier this year, there was little state and local infrastructure to deliver emergency rental assistance— most rental assistance grantees needed to start programs virtually from scratch,” the department wrote in the statement.

The White House Pandemic Relief Office said it expects approximately $16.5 billion to be distributed by the end of the year, enough to aid at least 60% of households at significant risk of being evicted, Politico reported. The deadline for state officials to disperse at least 65% of their program funds, or risk having the Treasury Department redistribute the funds somewhere else, is Sept. 30.

“While Treasury recognizes that many state and local governments faced a difficult task in building the assistance infrastructure needed to get ERA funds to eligible households quickly, the progress seen in recent months by a diverse range of states and localities covering different types of regions and populations shows that it can be done effectively,” the department wrote.

Rep. Patrick McHenry, the lead Republican on the House Financial Services Committee, has repeatedly criticized the Biden administration for the slow rollout, labeling the efforts a “full-scale failure.”

In a phone call with reporters Thursday, administration officials disputed the notion that a low amount distributed indicated the program was failing, Politico reported.

“To simply take the amount of money that has gone out in the first five or six months, and then compare that to what was allocated for four or five years, is just a meaningless number,” an administration official said.

The Biden administration attempted to extend the federal eviction moratorium until October, but the Supreme Court ruled congressional authorization was needed.

The post Feds admit only 17% of pandemic rental aid has been distributed appeared first on WND.