Drowning in trash: Israel running out of landfill space 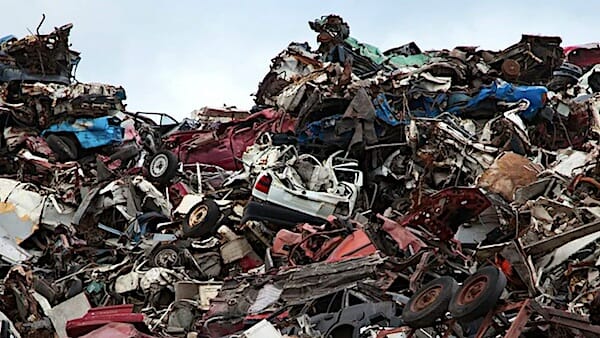 (YNET NEWS) -- In three to four years, Israel will be out of approved landfill spaces, a new report published Monday by State Comptroller Matanyahu Englman suggests.

The state comptroller's review also showed that 68% of Israel's waste is buried in its southern region. In 2020, 3.15 million of 4.66 million metric tons of waste from all over the country were buried in the south.

The post Drowning in trash: Israel running out of landfill space appeared first on WND.