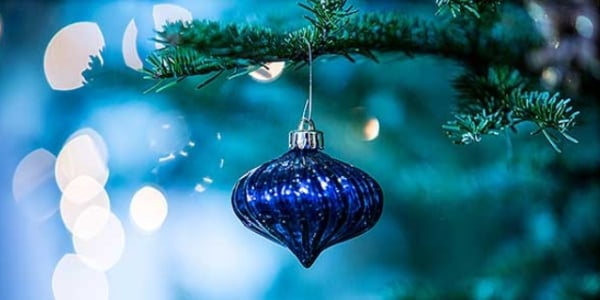 (BREITBART) – Retail sales in the U.S. declined sharply in December, indicating that the worst inflation in decades is hitting consumers harder than analysts expected.

The results were far worse than analysts expected. The median estimate by analysts was for sales to be flat to down just one-tenth of a percentage point.