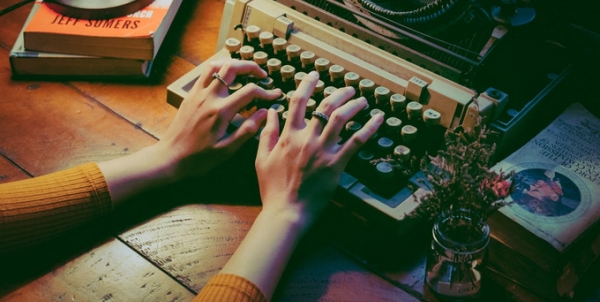 A scheme adopted by the city of Charlottesville, Virginia, to collect business license taxes from writers, freelance authors and others who simply type out their work in their own homes has failed.

A judge in the state's 16th Judicial Circuit declared the city's "selective taxation" plan violates the First and Fourteenth Amendments.

"Charlottesville’s business-license code allowed tax collectors to target anyone in the name of raising revenue, whether they were actually covered by the tax or not. Today’s decision means that when Charlottesville taxes its residents, it must do so constitutionally," said attorney Renée Flaherty of the Institute for Justice.

The IJ explained business license taxes are supposed to defray the cost of infrastructure that businesses and their customers use. But while writers like Corban Addison and John Hart put no burden on city or county infrastructure, the city and county saw them as an untapped source of revenue.

"Charlottesville argued that Addison, even though all he does is sit in a room and write stories, is running a full-fledged business," the IJ said.

"Today’s decision mandates that Charlottesville’s creative class will no longer be subjected to an arbitrary, unconstitutional tax,” said IJ Attorney Keith Neely. “Taxes must be certain and applied evenhandedly.”

"The court’s ruling today affirms the instinct I had when I first read the city’s business license code: Authors are nowhere to be found in it,” Addison explained. “I have always paid my lawful taxes. But to be taxed under an ambiguous catch-all provision in the city code at the sole behest of the commissioner of the revenue is manifestly unfair. I am gratified that the court agrees."

The judge found that the business license tax was being selectively applied to some people, even though its business codes don't mention writers.

The city attempted to charge a gross income tax of nearly 4% after it reviewed the taxes of a writer and found business income.