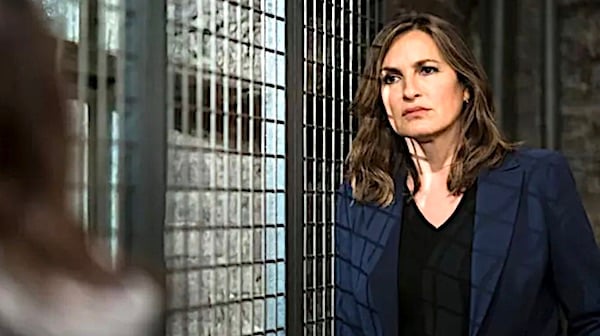 (CHRISTIAN POST) -- Mainstream media is raving about an 8-year-old boy coming out as bisexual on the popular television series “Law & Order: SVU,” but Christian organizations that specialize in entertainment believe that the development is “disappointing.”

On last Thursday’s episode of the long-running NBC show, Capt. Olivia Benson (played by Mariska Hargitay) celebrated her on-screen son, Noah (Ryan Buggle), for sharing with her that he is bisexual.

A confrontation in school where a kid was bullied is what made Noah bring up the conversation with his mother.

The post Christians react to 8-year-old coming out as bisexual on 'Law & Order: SVU' appeared first on WND.