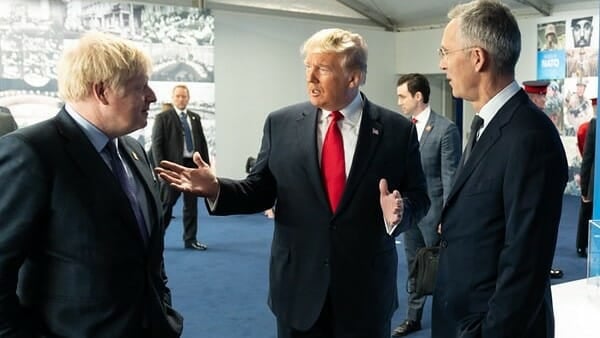 (ISRAEL365NEWS) -- Boris Johnson, the Prime Minister of the United Kingdom and Leader of the Conservative Party, has always been controversial but he raised the volume last week when he suggested that the best way to unite Europe was by recreating the Roman Empire.

His vision of the Roman Empire in the 21st century is based on a partnership that included Turkey and the North African states. At the NATO summit in Madrid last month, he told replrters that this would be based on the Mare Nostrum, the Latin term for the Mediterranean Sea.

It is interesting to note that 19th-century Italian nationalist fascists used the term to describe Italy as the successor state to the Roman Empire. The term was again taken up by Benito Mussolini for use in fascist propaganda, in a similar manner to Adolf Hitler’s lebensraum system of colonialism.