Best-selling author declares: ‘Jesus was not on your side’ Actor Jim Caviezel portraying Jesus in "The Passion of the Christ."

He's one of the best-selling authors in modern times whose stories have been made into numerous Hollywood blockbusters, but Stephen King is now attacking God Himself.

"Jesus was not on your side," King wrote in a terse tweet Friday.

Jesus was not on your side.

King, whose tales have become box-office smashes including "The Shawshank Redemption," The Dead Zone," "It," and "Stand By Me," is getting plenty of reaction.

RedState blogger Susie Moore said: "I know – beyond all doubt – that Jesus is on my side. And it's not because of my conservatism or how I vote, nor is it in spite of it. It isn't because of anything I say or do – or can ever say or do. It's because of Him. It's because He is my Lord and Savior. It's because He came for me, to save me – but not just me. Each and every one of us – including Stephen King." 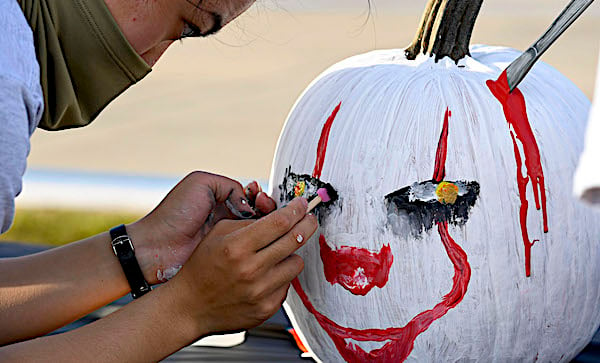 Besides his opinion about Jesus, King has also voiced complete disdain for President Donald Trump.

As WND reported in November, even though results of the presidential election had not been certified by a single state, the author with 6 million Twitter followers erupted on Trump with an obscenity-filled message.

"You lost, you miserable self-entitled infantile [expletive]," King told the president. "Concede and get the hell out."

King had been celebrating online when major TV networks called the presidential race for Joe Biden, despite numerous legal challenges still taking place at the time.

"CNN just called it. Joe Biden is President Elect. 'This wretched, wretched presidency is coming to an end," said King, who also wrote "The Stand" and "Misery."

CNN just called it.
Joe Biden is President Elect.
‘This wretched, wretched presidency is coming to an end.

Other tweets King posted in the wake of the networks' call included:

The post Best-selling author declares: 'Jesus was not on your side' appeared first on WND.