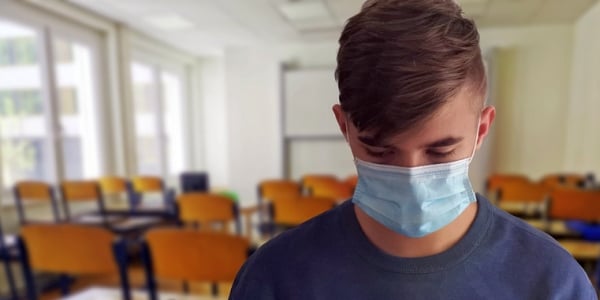 (SUMMIT NEWS) – A Stanford Professor who challenged the orthodoxy of lockdowns has warned that “academic freedom is dead,” and that all those who have stood up to the regime narrative now face “a deeply hostile work environment.”

Dr. Jay Bhattacharya, an author of the Great Barrington Declaration in which thousands of scientists called for a policy of herd immunity over lockdowns, warned that “When you take a position that is at odds with the scientific clerisy, your life becomes a living hell.”

Speaking at the Academic Freedom Conference at Stanford’s Graduate School of Business recently, Bhattacharya, who previously described lockdowns as the most catastrophically harmful policy in “all of history,” and “the single worst public health mistake in the last 100 years,” noted “we have a high clerisy that declares from on high what is true and what is not true.”