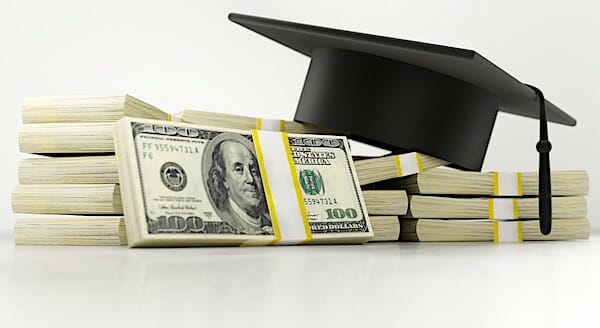 (THE COLLEGE FIX) – The class of 2022 at Wiley College, a historically black college in Texas, learned at their commencement ceremony that an anonymous donor had paid off their entire combined debt balance.

More than 100 students were assembled for the college’s ceremony Saturday when President and CEO Herman Felton announced the donation.

“You are debt-free. You do not owe the college a penny. If you have a balance, you had a balance,” Felton announced to applause in a video tweeted by the college.