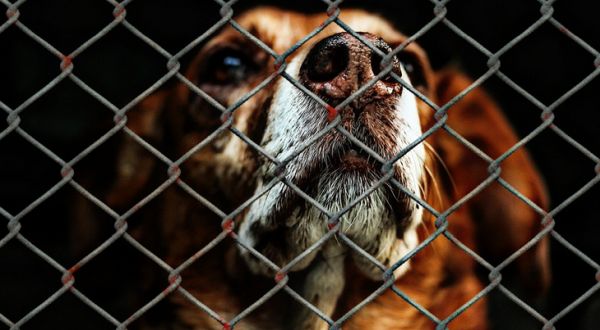 (THE BLAZE) – Shelters nationwide report that more pet owners are surrendering their dogs and cats because they can no longer afford to take care of them. With rising inflation and an increased cost of living, pet owners across the country are making the difficult decision to give up their four-legged friends.

The report found that owners are currently spending $480-$3,470 per year for each dog and that a majority of owners are concerned that the costs of caring for their beloved pets will continue to rise. In an attempt to reduce costs, people are spending less on treats and accessories.

The post Animal shelters nationwide report increase in pet surrenders due to higher cost of living appeared first on WND.